For 2022, I have decided to go back to doing a personal photo project. Not a 365 Project (like I did for quite a few consecutive years) but something a bit more lax. I don't want to feel constantly pressured to create something daily, even if I am not feeling creative, or sick, or otherwise busy with other things. I do recall that back in the days of the 365 Project, there were certainly days that I took a photo of something just to have it done for the day... and other days, taking a photo with mere minutes to midnight because I completely lost track of time for the day and nearly forgot to take a photograph.

Did I grow as a photographer back then, doing a photo a day for over 4 years? I certainly did! But I felt it also temporarily ruined my creativity as a result. It became more of a chore than a creative outlet.

This time around, I want things to be a bit different. More relaxed, and try for more creativity. I don't want to "skip" any weeks, but I might. If I am not feeling creative, I shouldn't post something for the sake of posting. Though I will try my best to have a new photo done for this project weekly.

I am sure you noticed that this post is dated the first week of May. (If I have not back dated it yet.) I am currently playing catch up with posting, since I started this blog 5 months into the year. I did start this project in January, and have been posting the photos to Facebook. After a short amount of time, I will be coming back to all the "latergrams" and back dating them to their proper weeks, until I catch up completely.

Since 2022 began in the middle of the week, the "first" week is a half week. That's why I started with Week 0. Week 1 will begin at the start of the first full week of the year. I know, kind of moot, and I am sure you don't really care, which is fine, too.

Break the Rules applies to the Rules of Photography. Those are the things you would learn in school, or nowadays you learn through Youtube videos. You can follow the rules and create a technically sound image, or break those rules and create a piece of subjective art. In the case of this challenge, shooting directly into the sun, and underexposing the image.

The image above I took on a cold, winter afternoon when there was finally some sun shining. The night before it had actually rained / iced over, so the snow already on the ground took on that sheen glossy look from the ice sitting on top of the snow. If you walked on it, it was pretty crunchy. 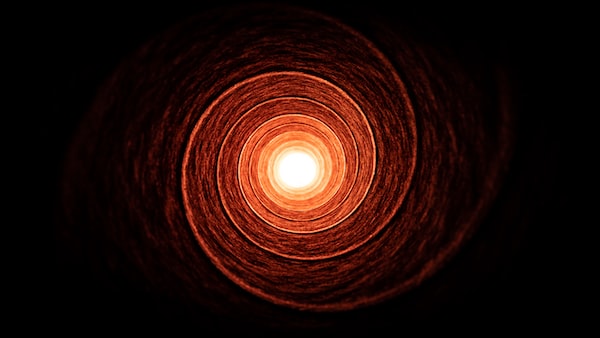 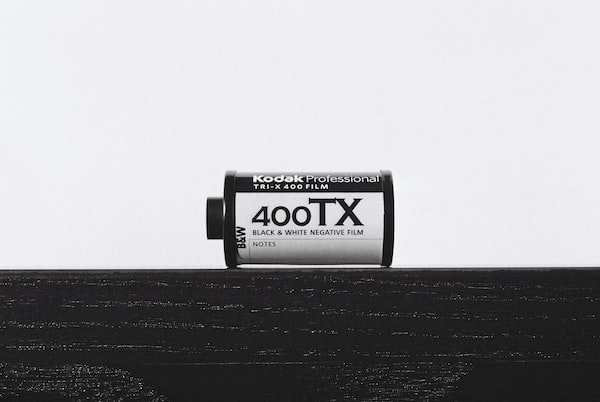