Black and White + Minimalism are two of my favorite things to photograph, so you would think I would be super excited to tackle the challenge this week. However, it's the middle of October in the Northern Hemisphere, which means we're in the thick of autumn foliage season. And while the trees don't look absolutely perfect, like they probably do in the New England states, they do look pretty great in pockets around the city.

I would have much preferred this particular challenge to be assigned in two months from now, when it's freezing and everything is covered in snow and ice. Now, everything is quite colorful and pretty, but I suppose I will have to motivate myself to make some separate blog posts with those images, and keep this one on theme.

So I wasn't in the right mindset for the photo this week (as mentioned above), so it was a bit harder than usual to pick a subject and proper framing. In the end though, I think this photo works well. I would have liked to have had more negative space in the image, but there was just way too much other stuff in the background (like trees and buildings), so this was the best cropping I could do without shooting the lamppost from below, and distorting the subject, which I did not want to do. 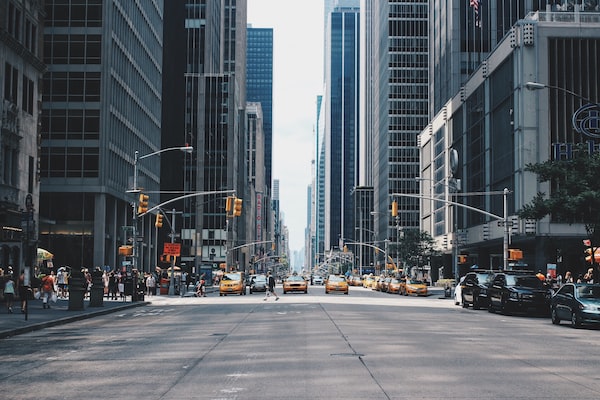 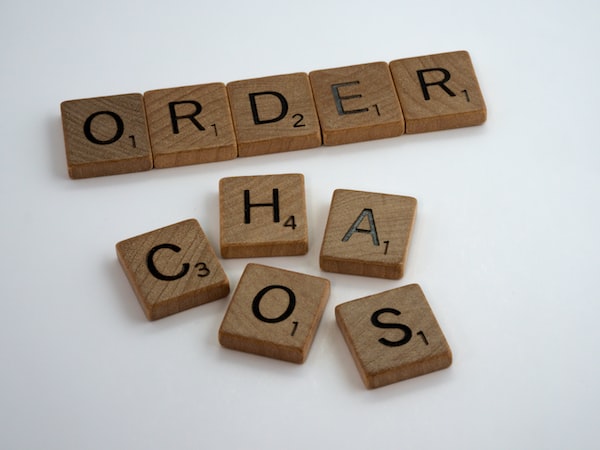